A Burning Issue is a working title for a documentary in development.  For nearly two years, I have been following a strong campaign in North West Norfolk. 65,000 residents have said they do not want an EFW Incinerator located in King’s Lynn. Despite the wishes of the people, the County Council have approved the Planning application.  In a few weeks time there will be a Public Inquiry, the residents of North West Norfolk can finally be listened to 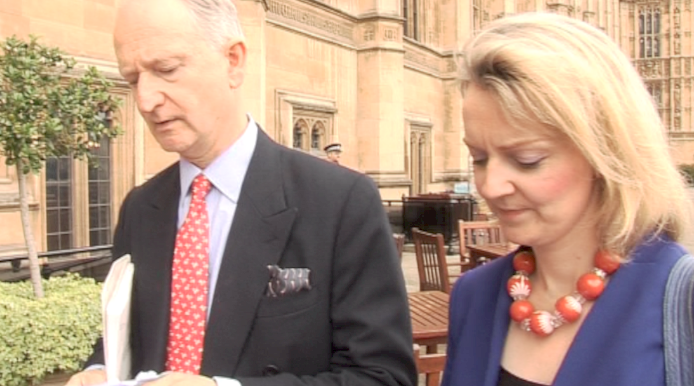 A Conservative council leader alleged to have undermined the Tory leader of another local authority has stepped down.

Mr Murphy said he would be calling as a witness Kevin Vaughan, the Conservative political assistant whose email to BBC Radio Norfolk prompted the controversy.

Mr Vaughan sent the email in April 2012, two days before Mr Daubney was due to appear on the station to discuss a proposed waste incinerator at Saddlebow, King’s Lynn. 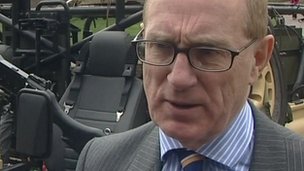