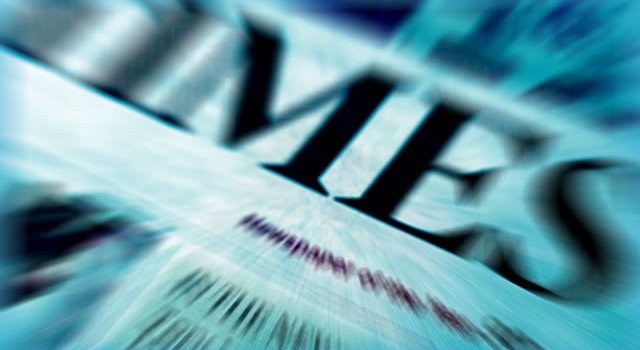 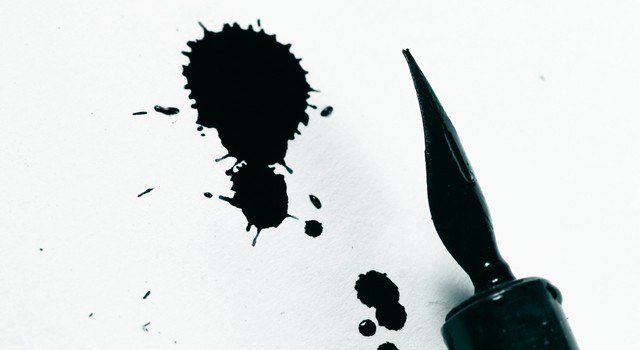 The Conservatives say that localism is about people and community. Maybe it is, but the majority of residents in King’s Lynn may take a different view because it has stopped short of North West Norfolk.

Incineration, or Energy from waste, is high on the agenda here because a major EfW plant is to be developed on their doorstep. Norfolk County Council continues to show a determination to succeed with the scheme, despite a lack of public support.

I write not as a campaigner, but a documentary filmmaker who has been filming this debate for a year. What started as a project highlighting a campaign against an incinerator now reveals issues such as lack of democracy. 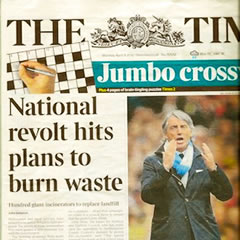 Around the UK campaigns exist, but any resistance to the plans leads to expensive appeals on behalf of the companies behind them. These are supported by expensive lawyers, who take on local residents with limited resources. For the developers of these plants it is a win­‐win  situation. If the development goes through it becomes profitable, but if planning permission is refused on whatever grounds, the company receives compensation.