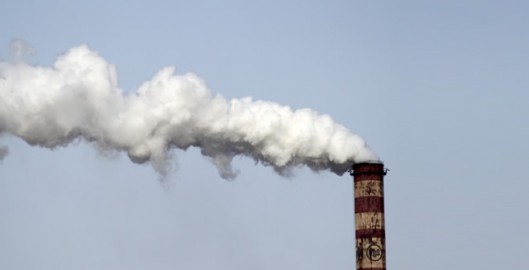 A ceasefire has been called in the two year battle over the plans for a waste incinerator in King’s Lynn.

The Communities Secretary Eric Pickles has ordered a public inquiry into the £500 million scheme. It will now be up to him rather than local councillors to decide if it should go ahead.

“We will now get a fair hearing which is what we’ve always wanted,” says the MP for North West Norfolk, Henry Bellingham.

“Everyone will have a chance to put over their point of view.”